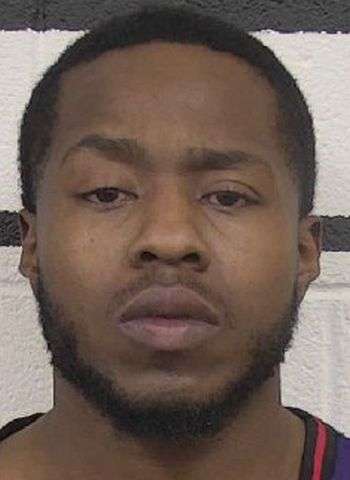 31-year-old Donovan Corda Hunt of Whitney Court in Granite Falls was arrested by Lenoir Police Friday (March 5) on felony counts of trafficking in opium or heroin, possession of a stolen firearm, possession of a firearm by a felon, and possession of cocaine. Following his arrest, Hunt was placed in the Caldwell Co. Detention Center with bond set at $200,000, secured. A first appearance in District Court was scheduled today (March 8) in Lenoir.