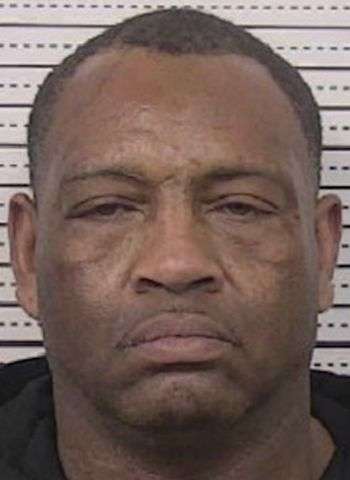 47-year-old Charles Ray Lindsey Jr. of Old North Road in Lenoir was arrested Monday (December 27) by Caldwell County Sheriff’s Officers. He was charged with three misdemeanors: four counts of failure to appear, assault on a government official, and resisting a public officer. Lindsey was also charged with three felonies: three counts of failure to appear, possession with intent to manufacture, sell or deliver methamphetamine, and maintaining a vehicle or dwelling for a controlled substance. He remains in jail as of this morning with a $135,005 secured bond and a District Court date was scheduled for December 28.