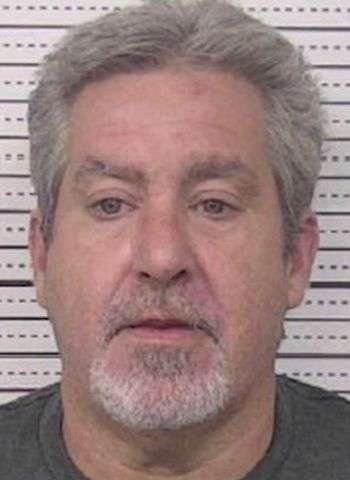 52-year-old Eric Lee Watson of Deerbrook Road in Lenoir was arrested by Caldwell County Sheriff’s Officers yesterday (August 4) on felony counts of breaking & entering and larceny after breaking & entering. He was also charged with failure to appear on a misdemeanor.

Following his arrest, Watson was taken to the Caldwell County Detention Center with bond set at $4,000, secured. He has since been released. No court date on the B&E and larceny charges is currently listed.