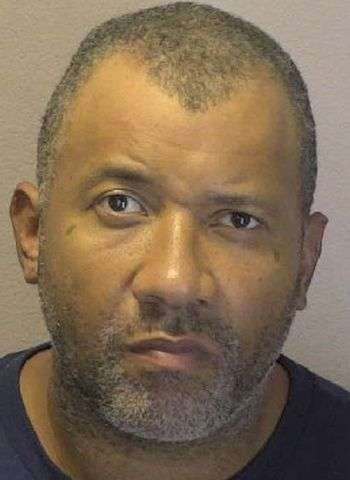 39-year-old Patrick Matthew Vaught of Old North Road in Lenoir was arrested by Hickory Police Wednesday afternoon (September 15) on one felony count of larceny of a motor vehicle. He was taken into custody without incident at 2:25 p.m. Wednesday at a big-box store on Highway 70 S.E. in Hickory. Vaught was processed at the Hickory Police Department and later released under a $20,000 unsecured bond. An appearance in District Court was scheduled yesterday (September 16) in Newton.

As previously reported on WHKY, Vaught was arrested on July 6 and July 29 on charges from Caldwell County for felony possession of methamphetamine and possession of a stolen vehicle. He was also charged with failure to appear as an habitual felon. He has court dates on those charges set for September 20 and November 8 in Lenoir.