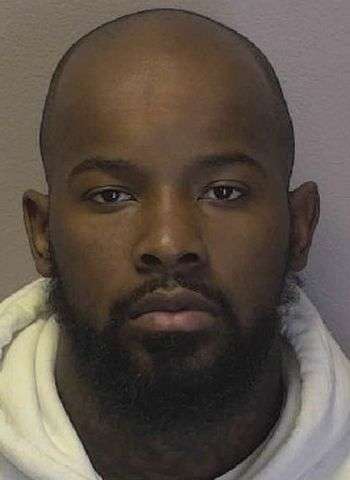 26-year-old Latif Thomas Banner of Wilson Street N.W. in Lenoir was arrested by Hickory Police at about ten o’clock last night (November 5) on one felony count of possession of a firearm by a felon.

Events leading to his arrest began shortly after 9 p.m. when Officers responded to a shooting at the Glenwood Place apartments just off of Highway 127 South in Mountain View. Latif Banner, who is a convicted felon, was found to be in possession of a handgun. No injuries were reported and no victims were identified.

Banner was taken into custody without incident and placed in the Catawba Co. Detention Facility under a $25,000 secured bond. He was no longer listed as an inmate as of this morning. A first appearance in District Court was scheduled today in Newton.

An Alexander Correctional Institution offender with pre-existing medical conditions, who tested positive for COVID-19, has…