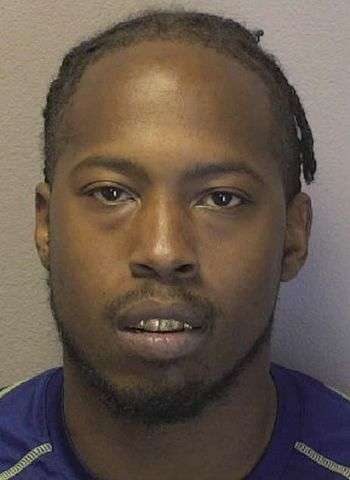 Hunt was taken into custody without incident at the Hickory Police Department shortly after 2 p.m. on August 12. He was processed and later released under a $25,000 unsecured bond. A first appearance in District Court was scheduled for August 13 with another court date coming up on September 2 in Newton.