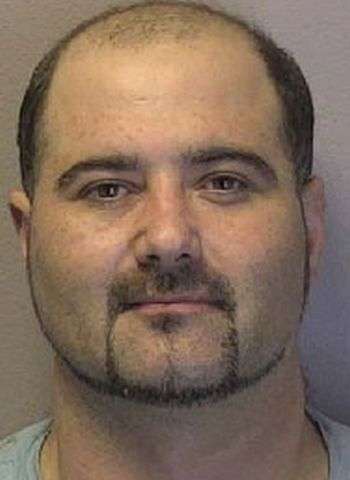 36-year-old Darrell Anthony Stevens of Frontier Way N.W. in Lenoir was arrested by Hickory Police early Wednesday morning (December 29) on felony and misdemeanor warrants from Iredell County. He was wanted for felony possession of methamphetamine and misdemeanor possession of a schedule IV controlled substance. The warrants were issued on December 13.

Stevens was taken into custody without incident at about 1:35 a.m. yesterday at a convenience store and gas station on Highway 70 S.E. in Hickory. He was jailed in the Catawba County Detention Facility under a $7,500 secured bond. He has since bonded out. An appearance in District Court was set for January 12 in Statesville. Stevens also has upcoming court dates on a variety of charges in Caldwell, Catawba, Burke, Alleghany, and Guilford counties.