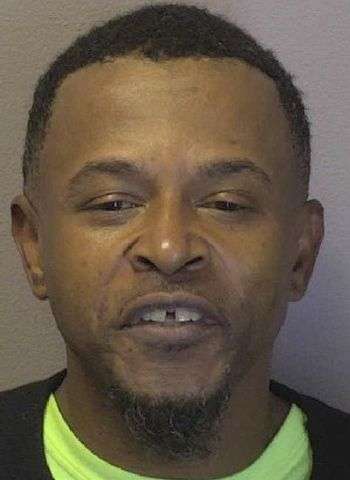 45-year-old Elijah Rashard Gibbs of Hibriten Drive S.W. in Lenoir was arrested by Hickory Police at about three o’clock yesterday afternoon (November 17) on one felony count each of possession with intent to sell or deliver cocaine and possession with intent to manufacture, sell, or deliver a schedule II controlled substance. He was also charged with felony counts of possession of a firearm by a felon, possession of a stolen firearm, and maintaining a vehicle, dwelling, or place for a controlled substance. According to H.P.D.’s arrest report, Gibbs was in possession of a firearm at the time of his arrest.

Gibbs was taken into custody without incident at a fast-food restaurant on Highway 70 S.E. in Hickory. He was jailed in the Catawba Co. Detention Facility with bond set at $93,000, secured. A first appearance in District Court was scheduled today in Newton. He’ll also appear in Superior Court on the stolen firearms charge on January 11, 2021.