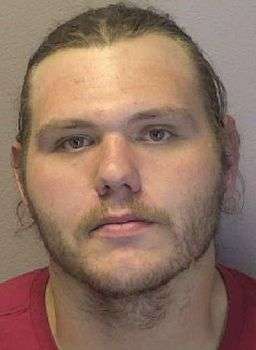 24-year-old Chase Nathaniel Webb of Hayes Street in Lenoir was arrested by Hickory Police early this morning (September 8) on felony counts of breaking & entering, larceny, and possession of stolen goods. The warrants for his arrest were issued in Caldwell County.

Webb was taken into custody without incident shortly after 1 a.m. today at an adult entertainment establishment on Highway 70 S.W. in Hickory. He was processed at the Hickory Police Department and later released under a $1,500 unsecured bond. An appearance in District Court was set for September 28 in Lenoir.

The City of Hickory reports a discharge of 3,150 gallons of untreated wastewater yesterday (August…