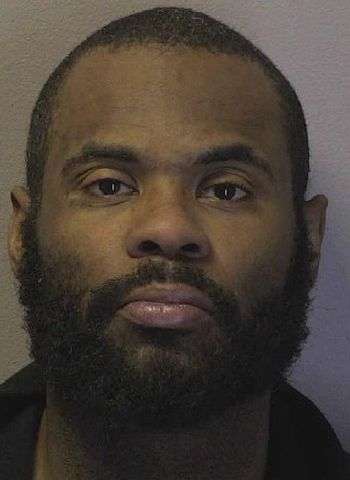 30-year-old Jordan O’Neal Shade of German Street N.W. in Lenoir was arrested by Hickory Police Monday (November 29) for felony possession of stolen goods or property. According to Police, the suspect was in possession of a stolen motor vehicle.

Shade was taken into custody without incident shortly before noon Monday at an auto parts store on Highway 70 S.W. in Hickory. He was processed at the Hickory Police Department and later released under an $8,000 secured bond. A first appearance in District Court was scheduled yesterday (November 30) in Newton. No additional court dates in Catawba County are listed.