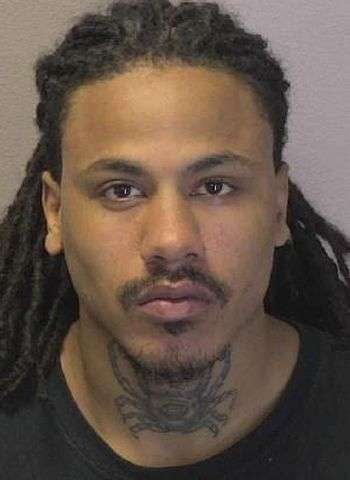 24-year-old Shane Tyrell Stenson of Dogwood Street in Lenoir was arrested by Hickory Police Wednesday (May 25) for felony failure to appear. He was taken into custody without incident at about 8:20 Wednesday night at an apartment complex on 1st Street S.E. in Hickory. Stenson was placed in the Catawba County Detention Facility with bond set at $50,000, secured. As of this morning (May 27), he was no longer listed as an inmate in Catawba County.