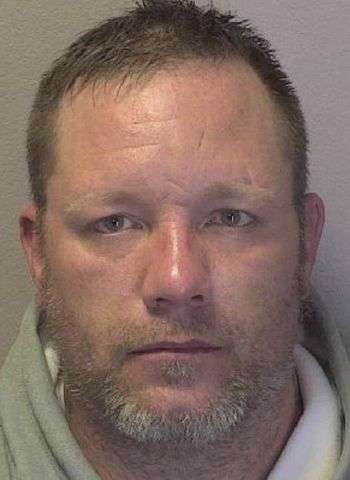 43-year-old Jackie Carl Scarberry, Jr. of Greasy Creek Road in Lenoir was served a true bill of indictment by Hickory Police Monday night (November 22) on one felony count each of safecracking, breaking & entering a building, and larceny after breaking & entering. The warrants for his arrest were issued on November 1.

Scarberry was taken into custody without incident shortly before 9 p.m. Monday at a convenience store & gas station on Highway 321 N.W. in Hickory. He was processed at the Hickory Police Department and later released under a $40,000 unsecured bond. Scarberry was scheduled to make a first appearance in court this past Tuesday (November 23) in Newton with a Superior Court date coming up on January 3.