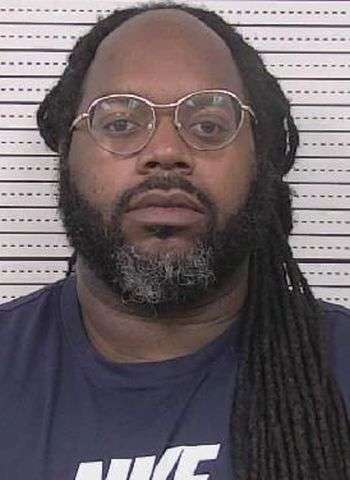 33-year-old Jordon Marquis Horton of Kite Drive in Lenoir was arrested Thursday (December 16) by Caldwell County Sheriff’s Officers. He’s charged with two felony counts of trafficking opium or heroin along with single felony counts of maintaining a vehicle, dwelling, or place to keep controlled substance and possession of controlled substance on prison or jail premises.

Horton, the CEO of Studio Blue Recording Studio in Lenoir, was arrested on a warrant by Patrol Deputies for Trafficking in Opioids. Shortly after his arrest, a search warrant was executed by Caldwell County Sheriff’s Office S.W.A.T and I.C.E. Units at Hortons residence.

A search of the residence resulted in the seizure of approximately 3,500 Fentanyl Pills, over $3000 in U.S. currency and two motor vehicles. The drugs seized during the investigation have a total street value of $110,000 according to North Carolina State Drug Guidelines.

Horton was placed in the Caldwell Detention Center under a $525,000 secured bond. A District Court appearance was scheduled today (December 17). Horton is currently on Federal Probation with the U.S. Probation Office of Western North Carolina for a prior drug conviction.