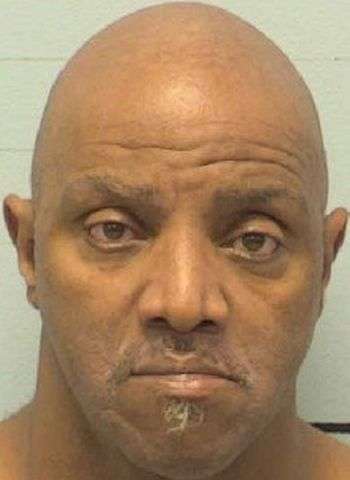 A Public Safety Officer conducted a traffic stop of a red 1998 Chevy Sport Van on Carbon City Road in Morganton shortly after 2 a.m. Friday. The vehicle was stopped due to the fact that the owner had an outstanding felony warrant for arrest. According to police reports, the vehicle was stopped in the middle of the roadway and the officer could see the driver looking at him through the side mirror. The officer asked the driver, identified as Hood, if he was the vehicle’s owner and Hood confirmed he was.

Hood was one of three suspects arrested on May 10 by Caldwell County Sheriff’s Officers, as previously reported by WHKY. On that date he was charged with felony possession of schedule II controlled substance, traffic in opium or heroin, and maintain a vehicle or dwelling for controlled substance. No upcoming court dates are listed on those charges.

Following Friday’s arrest, Hood was initially confined in the Burke County Jail under $10,000 secured bond. The suspect was later brought to the Caldwell County Detention Center under the same bond amount. He is not listed as an inmate in either facility as of today (October 25). His next District Court date is scheduled for November 14 in Caldwell County.