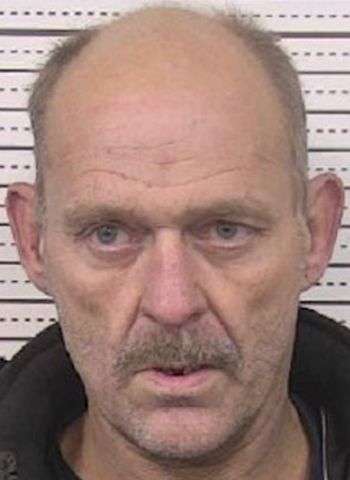 51-year-old James Edgar Roberts of Pigtail Road in Lenoir was arrested Friday (November 18) by Probation and Parole Officers. He was charged with a felony probation violation. Roberts was on probation as a result of a conviction in Caldwell County in April 2019 on felony counts of assault with a deadly weapon with intent to kill inflicting serious injury, possession of schedule II-controlled substance, and assault with a deadly weapon on a government official or employee. On these counts he received a suspended sentence with 60 months of probation. As of early Monday morning, he remains in jail with a $25,000 secured bond and Superior Court scheduled for January 17.