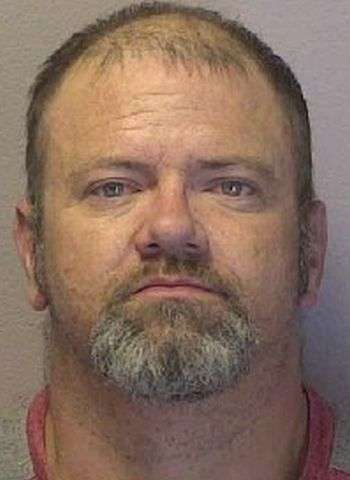 39-year-old Jamie Lee Icenhour of Wilkesboro Boulevard in Lenoir was arrested by Hickory Police early Saturday morning (November 6) for felony and misdemeanor probation violations. Icenhour is on probation as he serves a 24-month suspended sentence following a February 2021 conviction in Caldwell County on felony counts of breaking & entering and receiving a stolen vehicle. He’s also serving a 36-month suspended sentence following a March 2021 conviction in Alexander County for misdemeanor larceny.

Icenhour was taken into custody without incident at 12:10 a.m. Saturday at a bank on 12th Avenue N.E. in Hickory. He was jailed in the Catawba County Detention Facility with bond set at $15,000, secured. He is no longer listed as an inmate in Catawba County. Icenhour will appear in District Court on December 8 and in Superior Court on December 30, both in Lenoir.