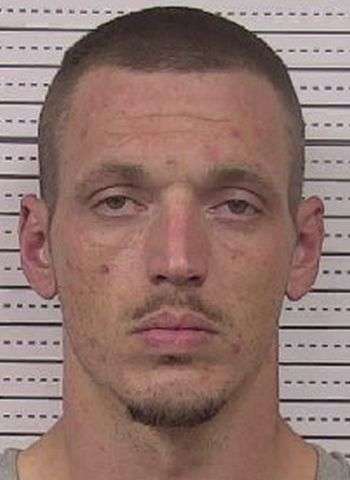 30-year-old Matthew Lawrence Farthing of Grandview Place in Lenoir was arrested by Lenoir Police yesterday (June 2) on two counts of failure to appear on a felony. He was also charged with misdemeanor possession of stolen property.

Following his arrest, Farthing was placed in the Caldwell County Detention Center under a $5,000 secured bond. It’s not clear on which charges Farthing failed to appear in court; however, he does have a Caldwell County Superior Court date coming up on July 6 on felony counts of attempted breaking & entering a building, breaking & entering a motor vehicle, and a probation violation.

A fatal shooting is under investigation by the Hickory Police Department. Yesterday at 11:12 p.m.,…