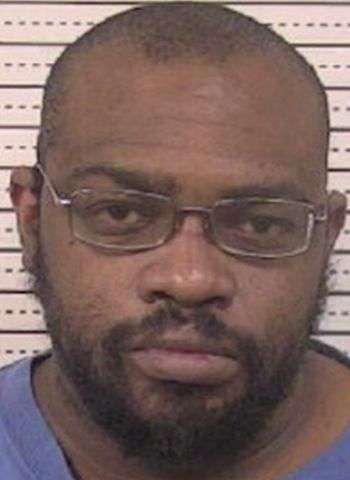 35-year-old Christopher Armond Bowers of Berkley Street in Lenoir was arrested Friday (January 20) by Caldwell County Sheriff’s Officers. He was charged with felony trafficking in heroin or opium, maintaining a vehicle or dwelling for controlled substance, and possession with intent to sell or deliver controlled substance within 1,000 feet of a school. Bowers remains in jail as of this morning with a $100,000 secured bond and a District Court appearance was scheduled for February 9.