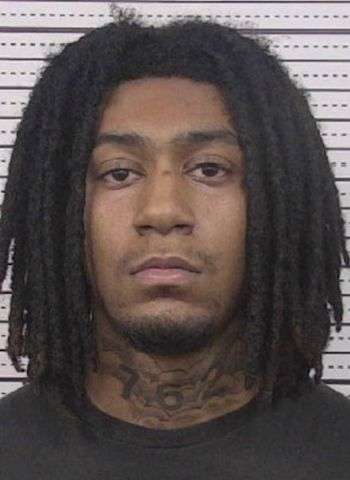 On Monday, January 9, 2023, at 5:16 pm, Officers of the
City of Lenoir Police Department responded to a call of a minor child who had sustained burns at Stonewall Street Apartments in Lenoir, NC. When officers arrived on the scene, they found a 1-year-old male child who had evident burns to his lower body. The child was transported to Caldwell UNC Healthcare and then later air lifted to Brenner Children’s Hospital in Winston-Salem. During the investigation, Lenoir Police Department investigators determined the child’s father, 20-year-old Javion Carr, had placed him in a bathtub containing hot water. The investigation then showed that Carr kept the child in the hot bathtub 7 to 8 minutes before removing him. Medical officials determined the child sustained serious burns to 29% of his body during this incident. He is currently listed in stable condition. Javion Carr was arrested and charged with one count of Felony Child Abuse Inflicting Serious Injury. He is currently in the Caldwell County Jail under a $25,000.00 secured bond. This is an ongoing investigation, and no further information will be released at this time. Anyone with information relating to this or any other crime is asked to
contact the Lenoir / Caldwell County Crime Stoppers at 828-758-8300 or the City of Lenoir Police Department at 828-757-2100.