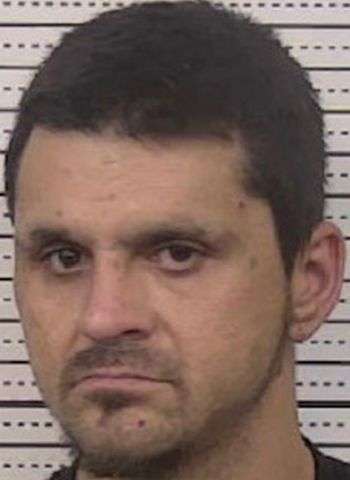 33-year-old Larry William Keller III of Tumbleweed Drive in Lenoir was arrested Monday (November 14) by Caldwell County Sheriff’s Officers. He was charged with two felony counts of breaking and entering, one felony count of larceny after breaking and entering, a misdemeanor failure to appear, and a felony offense of failure to appear. As of this morning he remains in jail with a $65,000 secured bond and District Court scheduled for November 16.