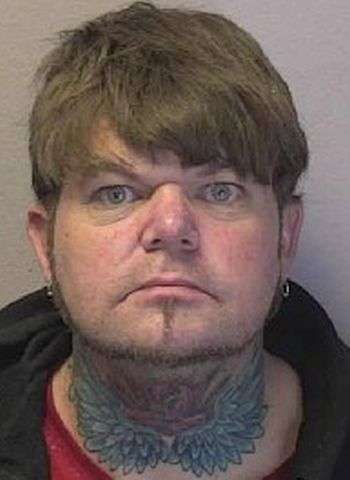 Bradley was taken into custody without incident at about 4:20 a.m. Thursday at a convenience store on Springs Road N.E. in Hickory. He was placed in the Catawba County Detention Facility under a $2,500 secured bond. He is no longer listed as an inmate in Catawba County. A first appearance in District Court was scheduled yesterday with another court date on February 2 in Newton.

Bradley also has a January 23 appearance in court on similar charges coming up on January 23 in Morganton. Those charges are the result of an October 28 arrest in Burke County.