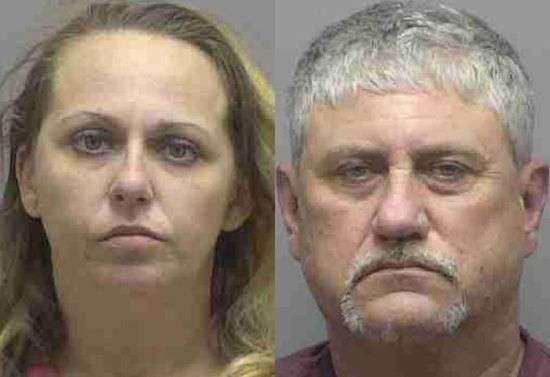 Narcotics officers began their investigation into possible drug activities occurring at an address on Eaker Road in Cherryville in May of 2020. Investigators conducted several surveillance operations and traffic stops that led to the purchase of methamphetamine from two individuals at the western Lincoln County residence. Using that information officers secured a search warrant for the home.

The search of the home concluded the lengthy investigation and led to the arrest of Haley Boyles Gantt and Donald Wayne Burton II. Both suspects were placed in the Harven A. Crouse Detention Center in Lincolnton. Gantt’s bond was set at $40,000 secured. Burton was being held without bond. Both suspects remained in jail as of earlier today (January 28). They both have Superior Court dates February 2.

The Catawba County Board of Commissioners met in regular session Monday night (February 1). The…