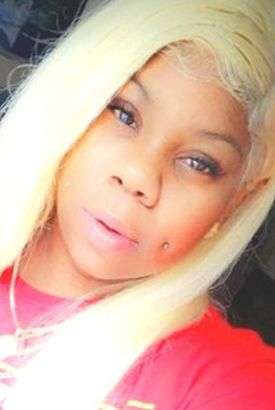 It’s been more than 16 weeks since a drive-by shooting in Hickory that claimed the life of a 27-year-old woman. The investigation is continuing into the incident that resulted in the death of India Kynar “Semaj” Rice on May 12.

According to authorities, the investigation revealed that Rice and several other individuals were inside the home when an unknown person or people fired multiple rounds into the residence. The shots were fired from a passenger vehicle that was traveling on 17th Street NW.

As WHKY previously reported, billboards were placed in three locations around Hickory asking for the public’s help in solving the case. The victim’s mother, Lanora Evans, took out some of her own money to pay for the billboards, which were placed along Highland Avenue NE, U.S. 70 East, and U.S. 321.

Hickory Man Charged With Being No-Show In Court To Answer To B&E, Larceny Counts

Catawba Man Jailed Under $130K Bond for Failure to Appear

47-year-old Jonathan Andreas Linebarger of 6th Avenue S.E. in Catawba has been arrested by Catawba…

33-year-old Amy Lee Edwards, who is listed as a homeless person from Hickory, was arrested…