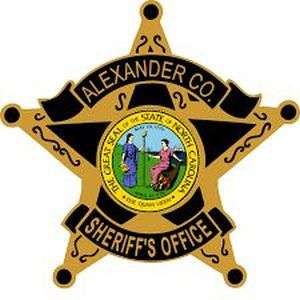 Operation Back to School was a joint interdiction effort to help with crime prevention and the fight against drugs in Alexander County. This operation was conducted in the areas of NC Highway 127, NC Highway 90 East, and US Highway 64 East from approximately 3 p.m. to 12 a.m. 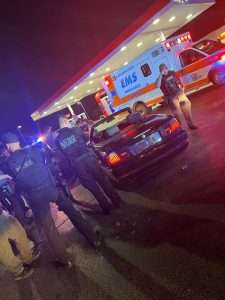 The operation resulted in five arrests on charges including flee to elude arrest, driving while impaired, a traffic violation, and two outstanding warrants. In addition, there were 67 traffic violations issued.