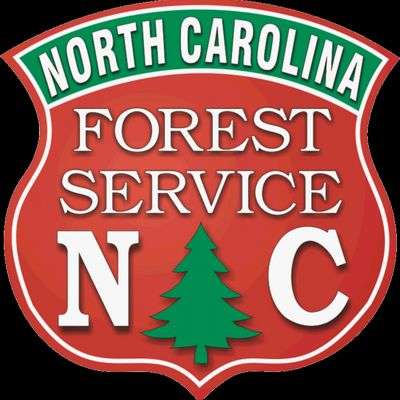 Approximately three acres burned Monday (March 7) in an area of Alexander County that had been used as a controlled-burn site, officials say the fire was fueled by high winds. At approximately 3 p.m., North Carolina Forest Service workers from both Alexander And Iredell Counties responded to a wooded area off Willow Pond Lane.

Firefighters from the Hiddenite, Vashti, and Central Iredell Fire Departments also responded to the scene according to David Huffman, the Alexander County Ranger with the North Carolina Forest Service. Huffman said the high winds ignited an area that had been a controlled-burn site over the course of the past weekend. He says the rain that developed late in the afternoon helped to douse some hot spots.