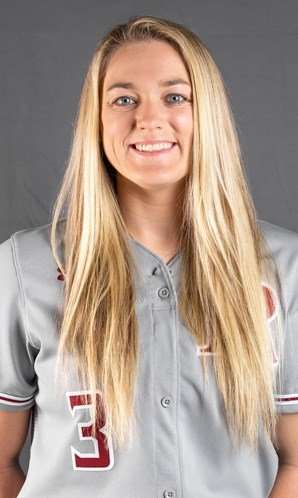 A senior catcher, Leonhardt, was an instrumental part in helping the Bears to a 3-1 record this past weekend. Overall, the Lincolnton, N.C., native averaged a .583 batting average, going 7-for-12 from the plate with a 1.417 slugging percentage, nine RBIs, five runs scored and three home runs.

Lenoir-Rhyne baseball was up 7-2 in the 7th inning over Lincoln Memorial, but the Railsplitters…