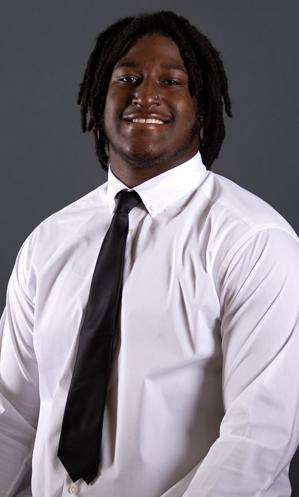 Lenoir-Rhyne football’s Andre Jefferson has been named to the D2Football.com Elite 100 for the 2022 season. Selected by coaches and scouts from around the country, the Elite 100 represents the top 100 players in NCAA Division II Football.

Jefferson broke the single-game sack record with 5.5 sacks against Tusculum on his way to a 13-sack season for the redshirt sophomore. He finished the year with 53 tackles, 15 tackles for loss and was SAC Defensive Player of the Week against Tusculum.