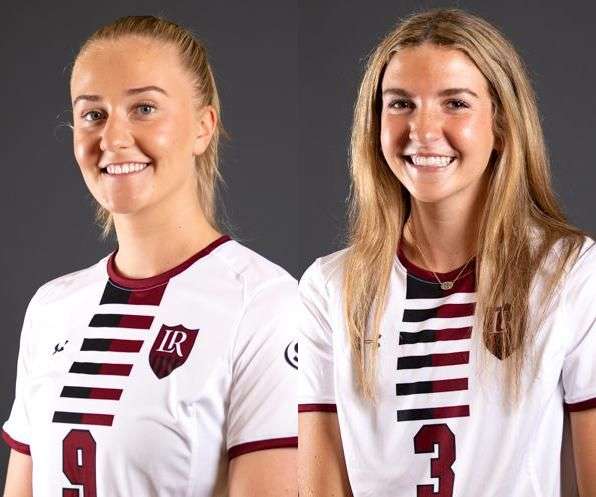 The 2022 Division II Conference Commissioners Association (D2CCA) announced the All-Southeast Region Team and four Bears were selected. Elin Hansson and Kate Casey were named to the first team while Ria Acton and Louise Berg were named to the second team.

Hansson, a freshman from Halmstad, Sweden, scored ten goals and added five assists in her first year on campus. Hansson was named SAC Offensive Player of the Year along with Freshman of the Year.

Casey, a sophomore from Biscoe, N.C. scored four goals on the season including the game-winner against Carson-Newman on October 8. Casey was a key-part of the Bears back line that allowed under a goal per game.

Berg, a junior from Ahus, Sweden was another key-part of the back row for the Bears earning her first selection while Acton earned her second straight all-region selection.

With four Bears being named today it brings the program to 66 all-region selections in program history.