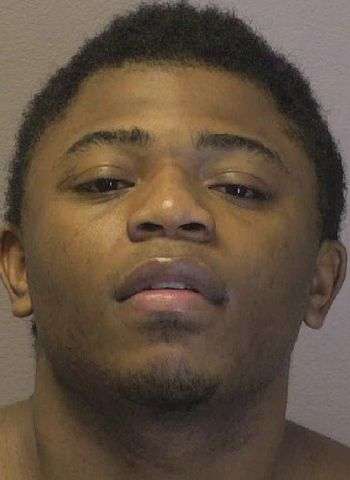 Cratch is accused of assaulting hospital staff at Frye Regional Medical Center. One victim is listed as a 65-year-old male.

Cratch was taken into custody without incident at the hospital. He was placed in the Catawba County Detention Facility with bond set at $70,000, secured. A first appearance in District Court was scheduled today in Newton.

A murder is under investigation in Conover. The deceased is 48-year-old Tinikia Hodges of Conover.…

33-year-old Joii Sherodd Moon, who is listed as a homeless person from Hickory, has been…