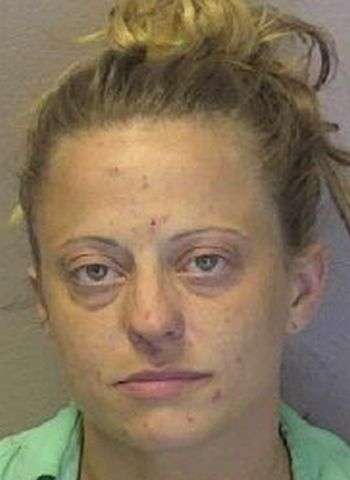 She was arrested after Officers responded to reports of a suspicious vehicle at a retail store on Highway 70 S.E. in Hickory. In the vehicle, Officers reportedly found 0.81 grams of heroin, 0.41 grams of methamphetamine, and $1,171 in cash.

Metcalf was taken into custody without incident and placed in the Catawba County Detention Facility under a $10,000 secured bond. She has since been released. Metcalf was scheduled to make a first appearance in District Court on Tuesday (May 18) in Newton. No additional court dates on the drug charges are currently listed. She will appear in Superior Court as an habitual felon and on a habitual larceny charge on August 2.

42-year-old Yang Gee Ly, who is listed as a homeless person from Conover, was arrested…