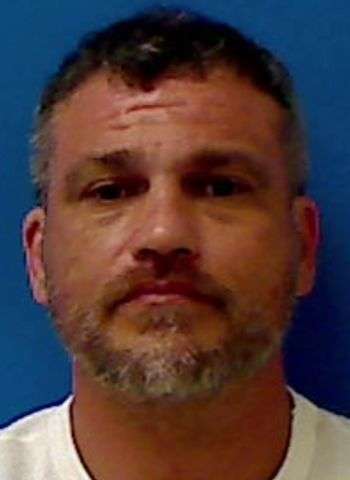 44-year-old James Michael Kessinger of Louisville, Kentucky was arrested by Hickory Police last Thursday (September 9) on a felony warrant as a fugitive awaiting extradition to another state. Kessinger is wanted by the Louisville Metro Police Department in Jefferson County, Kentucky for a probation violation in connection to a charge of possession of narcotics.

Kessinger was taken into custody without incident just before 3 p.m. Thursday at a business address on Alex Lee Boulevard in Hickory. He was jailed in the Catawba County Detention Facility under a $20,000 secured bond. He remained in jail as of this morning (September 14). An appearance in District Court is coming up next Monday (September 20) in Newton.

A man was killed in a crash in Iredell County Monday (September 6). Shortly after…