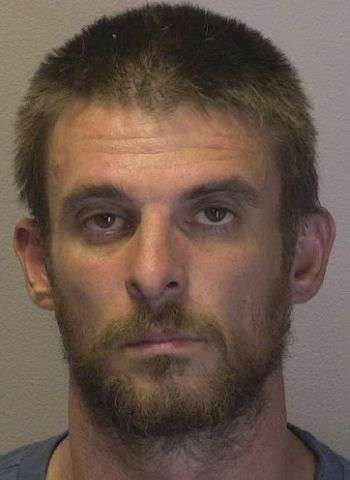 The suspect was arrested when Officers saw a suspicious vehicle in the parking lot at a used car lot on 16th Street N.E. During the incident, Officers learned that the vehicle had been reported as stolen. The driver, Taylor John Hodge, was taken into custody without incident.

Hodge was taken to the Catawba Co. Detention Facility under a $1,500 secured bond. He has since been released. An appearance in District Court was scheduled on the 13th in Newton. No additional court dates on the stolen vehicle charge are currently listed.