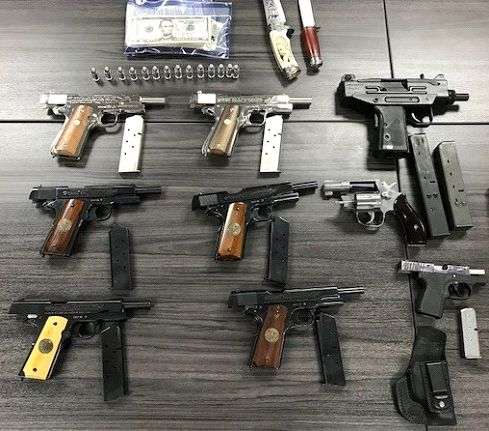 Events leading to the arrest began on Friday, September 10, when the Sheriff’s Office took a report of a break-in on Robinson Road off of Highway 150, west of Mooresville. The victim told Deputies that they were out-of-town on vacation when someone broke into the home and stole several firearms, jewelry, and cash. The victims said they believed the suspect was familiar with the residence.

During the investigation, Investigators gathered evidence from the residence, which led to the identification of the suspect. The juvenile suspect was then interviewed. Information was obtained that led Investigators to search the suspect’s residence. Stolen property was found, including firearms, ammunition, jewelry, and U.S currency, which totaled $9,550. The seized items were documented and returned to the victim.

No additional information has been released. 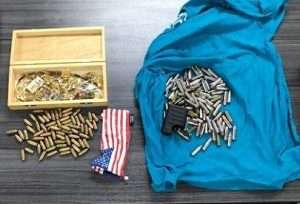 Suspect In Assault Of Two Women Sought By Authorities

Authorities are seeking a suspect wanted in connection to an assault case in Burke County.…