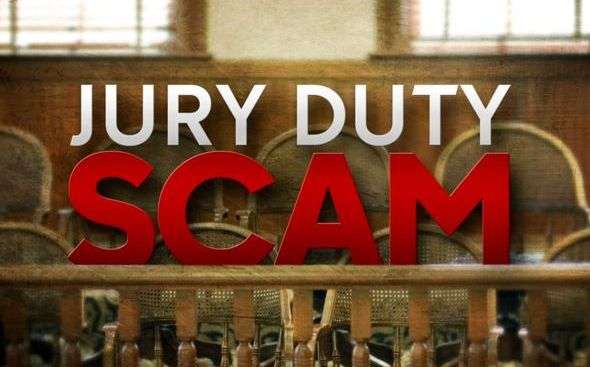 According to nccoourts.gov, the so-called “jury duty scam” periodically makes its rounds in North Carolina, especially around the holiday season. Elderly North Carolinians are often targeted and are particularly vulnerable to this scam, but anyone can be duped. Members of the public have reported being scammed out of thousands of dollars in these scams. In reality, per North Carolina statute the penalty for disobeying a jury summons is currently $50 for each time a juror fails to appear.

The scam has evolved over the years, but the premise is usually the same. The caller will use one of many tactics in an effort to scam the victim. They’ll claim to be a judge or member of the court, local police, local sheriff’s office, or a federal agency. Often use the name of a real judge or officer obtained from a public source, and may even use a fake Caller ID of that office. They may also use details about you obtained from a public source. Get more details at nccourts.gov.

The Catawba County Sheriff’s Office is urging citizens to not give these scammers any money and simply hang up the phone. Feel free to block the number as well. They remind residents that no law enforcement agency will call you and demand money like this.