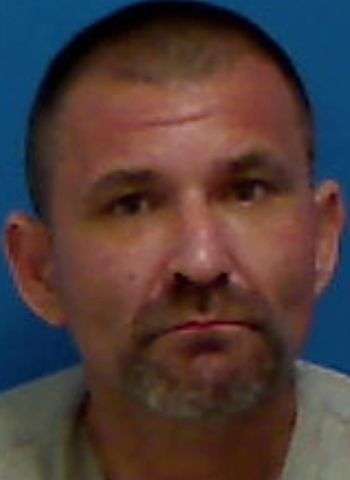 41-year-old Bobby Lee Fish of Lowrance Road in Catawba was arrested by Catawba County Sheriff’s Officers. He’s charged with three felony counts apiece of trafficking in methamphetamine and trafficking in opium or heroin, two counts of possession with intent to sell and deliver meth, and possession with intent to manufacture, sell or deliver schedule I controlled substance. 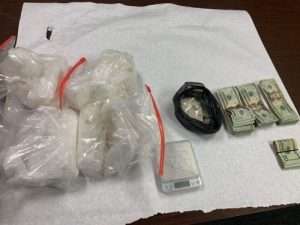 The seizures reportedly resulted from coordinated efforts including an undercover purchase of meth, a traffic stop, and searches of two Catawba County residences.  Fish, who was arrested May 2 as previously reported on WHKY, was placed in the Catawba County Detention Facility under $850,000 secured bond. He remained in jail as of today (May 13). His next District Court date is set for May 24. 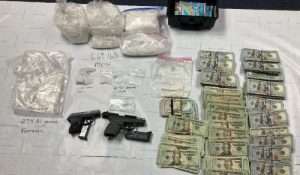 Fish has additional charges pending. This investigation is continuing.