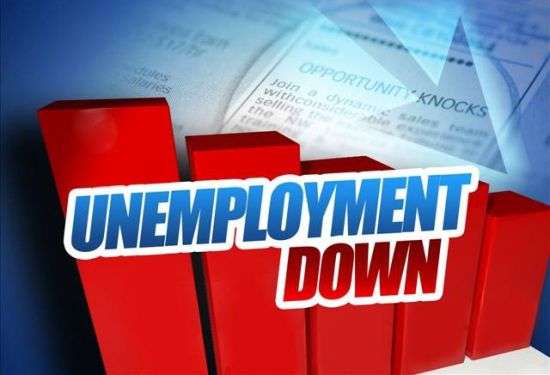 Unemployment rates decreased across the Greater Hickory Metro area and throughout much of the state according to the latest update from the North Carolina Department of Commerce Labor & Economic Analysis Division. The report shows the jobless rates for the month of April.

Catawba County’s unemployment rate is 3.2 percent, down from 3.3 in the March report. Alexander County’s jobless percentage fell to 2.9, from 3.1 in the previous report. Burke County has an unemployment rate of 3 percent even, down from 3.2 in March. Caldwell County has a jobless rate of 3.3 percent, a decrease from 3.4 percent in the prior report.