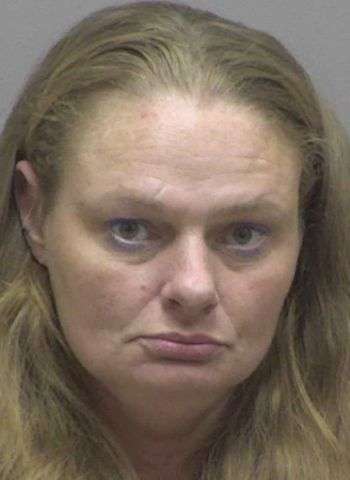 Deputies were patrolling the area on East NC 27 Highway at approximately 8:00 p.m. Monday when they saw a vehicle with an expired 30-day tag and conducted a traffic stop in the 5300 block near the Gaston-Lincoln County line.

The vehicle was being driven by the suspect, Sheppard. Police reports say she acted suspiciously during the traffic stop, therefore, K-9 Anya was called to the scene. The K-9 detected a controlled substance in the vehicle. A search of the vehicle resulted in the discovery of 15 grams of heroin and a small amount of meth.

Sheppard was placed in the Harven A. Crouse Detention Center under a $113,000 secured bond. A District Court appearance was scheduled today (September 28).