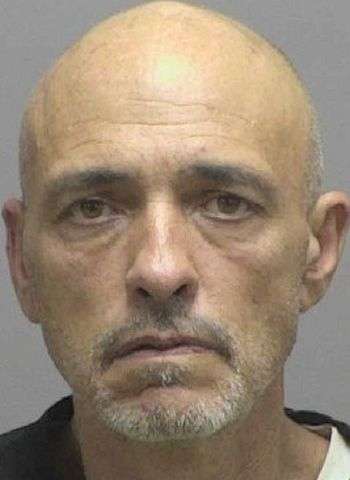 50-year-old Michael Wayne Rich of Hillview Drive in Iron Station has been arrested by Lincoln County Sheriff’s Officers on felony counts of larceny from a construction site and possession of stolen goods. He’s accused of stealing copper wire from a residence under construction.

On December 14 of this year, Deputies were dispatched to a larceny call on the 2700 block of West N.C. Highway 27. The owner of the construction company told Officers that, during construction, his employees used a generator for electricity and not the wiring installed in the residence. When the electricity to the house was turned on, workers discovered that the wiring in the crawl space had been cut out. Damage was estimated at approximately $1,000.

A trail camera set up on the property showed a red passenger vehicle at the location on December 10 for about five minutes. The vehicle led officers to Michael Wayne Rich. The suspect was interviewed on December 17 and confessed to the larceny.

Rich was placed in the Harven A. Crouse Detention Center under a $2,500 secured bond. He is not currently listed as an inmate in Lincoln County. He’ll appear in District Court on January 3.