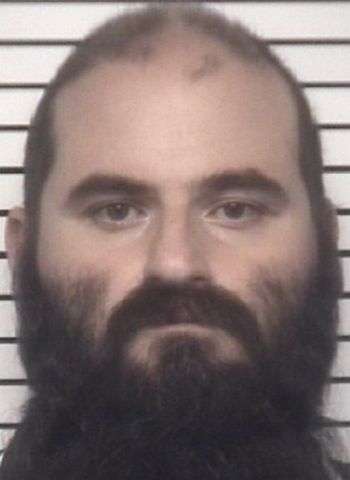 According to information released today (June 28), in March of 2019, a report was filed with the Iredell County Sheriff’s Office regarding inappropriate messages being sent to a child. This investigation was conducted locally, however the findings indicated the incident occurred in Cedar Grove, New Jersey. Iredell County Sheriff’s Office Special Victims Unit Investigators notified the Cedar Grove Police Department. Eventually charges were filed by that agency against Jonathan Edward Trumble.

On May 8, 2021, Iredell County Sheriff’s Office Special Victims Unit Investigators were notified of new evidence regarding the investigation. A child victim was taken to the Dove House Children’s Advocacy Center and interviewed. Based on the victim’s statement, additional witnesses were located and interviewed. After reviewing this new evidence, numerous search warrants were received and executed.

As a result of this new investigation felony warrants were obtained against Jonathan Edward Trumble for crimes which had occurred in Iredell County. He was entered as a Wanted Person. The Cedar Grove Police Department assisted with the arrest.