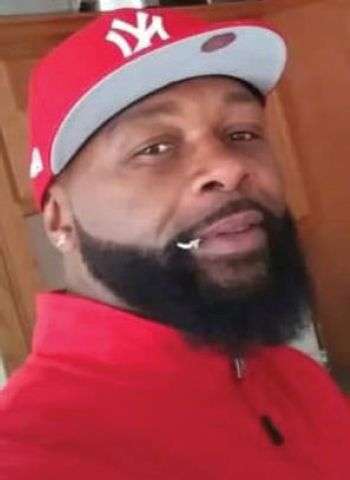 A suspect in a Catawba County murder is still being sought. The crime occurred nearly eight months ago. The Conover Police Department along with the U.S. Marshal’s Service is continuing to seek information on the whereabouts of 49-year-old Donald Ray Hodges.

If you have any information that could lead to the arrest of Donald Ray Hodges, please contact the U.S. Marshal’s tip line at 888-Wanted-2 or submit a tip online at https://www.usmarshals.gov/tips/.