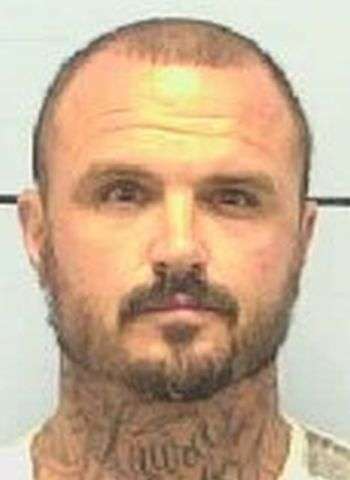 Shortly before 6:30 p.m. yesterday (August 23), detention staff at the Burke County Jail conducting a routine check found 40-year-old Jack Bradley Smith of Morganton in his cell, unresponsive. C.P.R. was administered until E.M.S. personnel arrived on the scene and took over. Mr. Smith was declared deceased at 7:08 p.m. by the medical staff at U.N.C. Health Blue Ridge Hospital of Morganton.

The Burke County Sheriff’s Office called in the North Carolina State Bureau of Investigation. Their investigation is ongoing and their findings will be submitted to the District Attorney for review when completed.