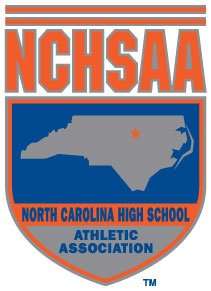 First Round and Second Round Matches in each classification will be contested on Friday, May 6th. The 2A, 3A, & 4A Semifinals as well as all Championship matches will be held on Saturday, May 6 at each respective venue.

The Coaches Meeting for each classification will begin at 8:30 a.m. with play scheduled to get underway at 9:00 a.m. on Friday.

From the Hickory Metro, individuals competing and their first round matchups:

App State infielder Austin St. Laurent has been named the Sun Belt Freshman of the…