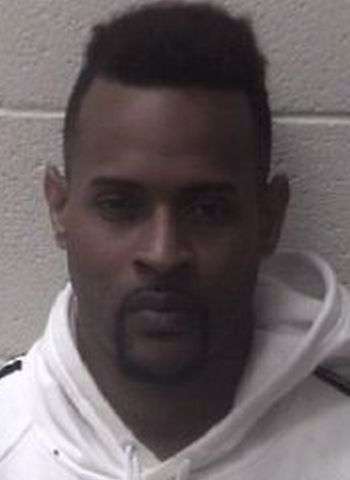 True bills of indictment have been returned against a man who was previously charged with rape in Alexander County. As we previously reported on WHKY, 35-year-old Julius Santez Williams of Yadkin County was arrested on October 16 by the Alexander County Sheriff’s Office and charged with felony counts of first-degree rape, first-degree burglary, first-degree kidnapping, and assault inflicting serious bodily injury. He has since been indicted on counts of habitual felon, assault on a female, and habitual misdemeanor assault.