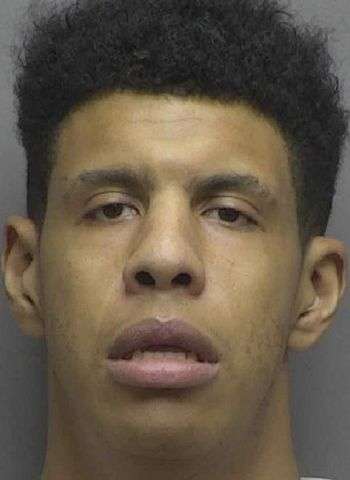 According to a report filed on July 7, 2021, the victim told deputies the fraudulent charges were found while checking his account on July 5. During the investigation, a detective discovered the suspect had been using the victim’s financial card to make thousands of dollars’ worth of purchases between January 2021 and July 2021.

Long was placed in the Harven A. Crouse Detention Center under a $15,000 secured bond. He remained in jail as of earlier today (July 21). A District Court date is set for August 10. Long was also served with outstanding criminal summons from Gaston County for simple assault and communicating threats.

Shortly after 3:30 a.m. today (May 24), the Burke County Emergency Communication Center received a…