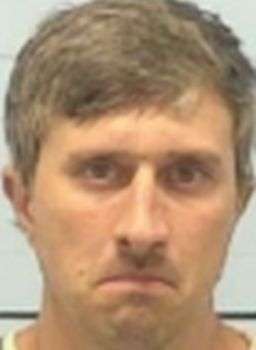 The identity of a woman whose body was found on the side of Golf Course Road has been released. The deceased is 24-year-old Christina Marie Hernandez of Morganton. Ms. Hernandez’s body was found near the entrance of Mimosa Hills Golf Course in Morganton. Morganton Department of Public Safety responded to the call on Thursday (July 23) at 1:18 a.m. An autopsy is pending.

As previously reported by WHKY, 33-year-old Joshua Kenneth Epley of Golf Course Road in Morganton was arrested by Burke County Sheriff’s Officers yesterday (July 23). He was charged with felony concealment of death. Epley was jailed under a $10,000 secured bond with District Court appearance set for next Monday (July 27) in Morganton. He was no longer listed as an inmate as of this morning.

Portion Of N.C. 127 To Be Closed This Weekend For Pedestrian Bridge Construction

City Walk contractors will set the steel girders for the N.C. 127 pedestrian bridge in…