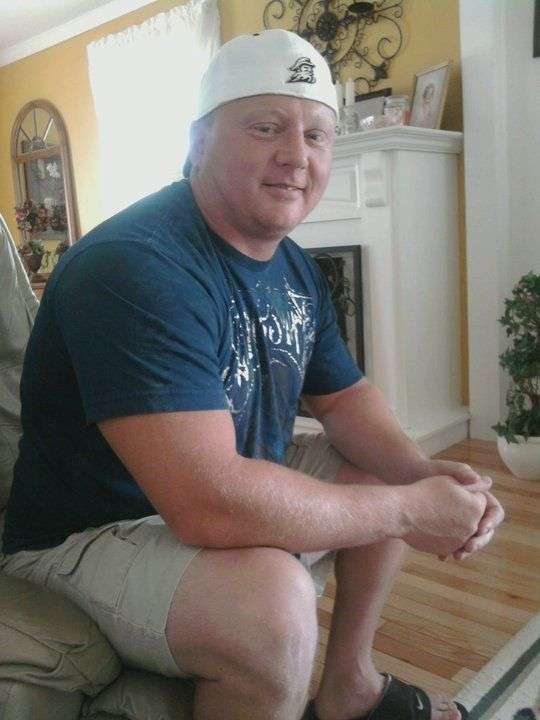 The individual killed in a fatal traffic accident yesterday afternoon (September 22) in Hickory has been identified. The deceased is 51-year-old Kevin Wayne Letterman of Newton.

The accident occurred shortly after 2:30 p.m. Thursday. A 2008 Nissan driven by an 84-year-old Morganton woman was traveling on U.S. Highway 70 S.E. as a 2002 Harley Davidson motorcycle driven by Mr. Letterman was also traveling on the same highway. The Nissan and the motorcycle collided in the intersection of Highway 70 S.E. and 21st Street Drive S.E., near Catawba Valley Community College’s corporate development center.

Letterman sustained fatal injuries. The driver of the Nissan sustained minor injuries and was treated and released at a local hospital.

As of today, no charges have been filed. The investigation is ongoing. Anyone who witnessed the crash should contact Sergeant Cam Anderson at 828-261-2699 or canderson@hickorync.gov.