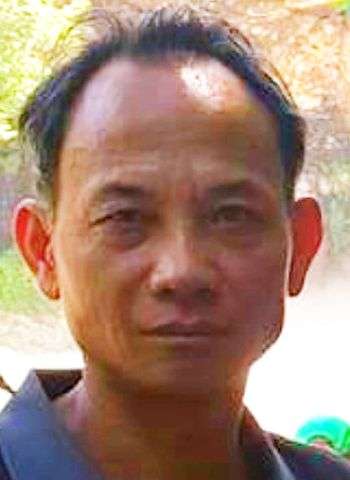 The Burke County Sheriff’s Office has released the identity of the man whose body was found Friday (November 5) in the Icard area. They confirmed Monday (November 8) that the man found was in fact 51-year-old Kao Hang of N.C. 18 South in Morganton, who had been reported missing on October 27. The Burke County Medical Examiner’s Office says the cause of death was blunt force trauma to the neck resulting from a high fall.

As WHKY previously reported, Members of Icard Township Fire and Rescue, the Burke County Emergency Management, the Burke County Rescue Squad, the Rhodhiss Fire Department the Drowning Creek Fire Department continued an expanded search at approximately 4 p.m. Friday. A short time later, the crews found a deceased male in a creek near the area of Highway 70 and East Burke Boulevard.

26-year-old Tyler David Swink of Conover, was given an active prison sentence of six to…