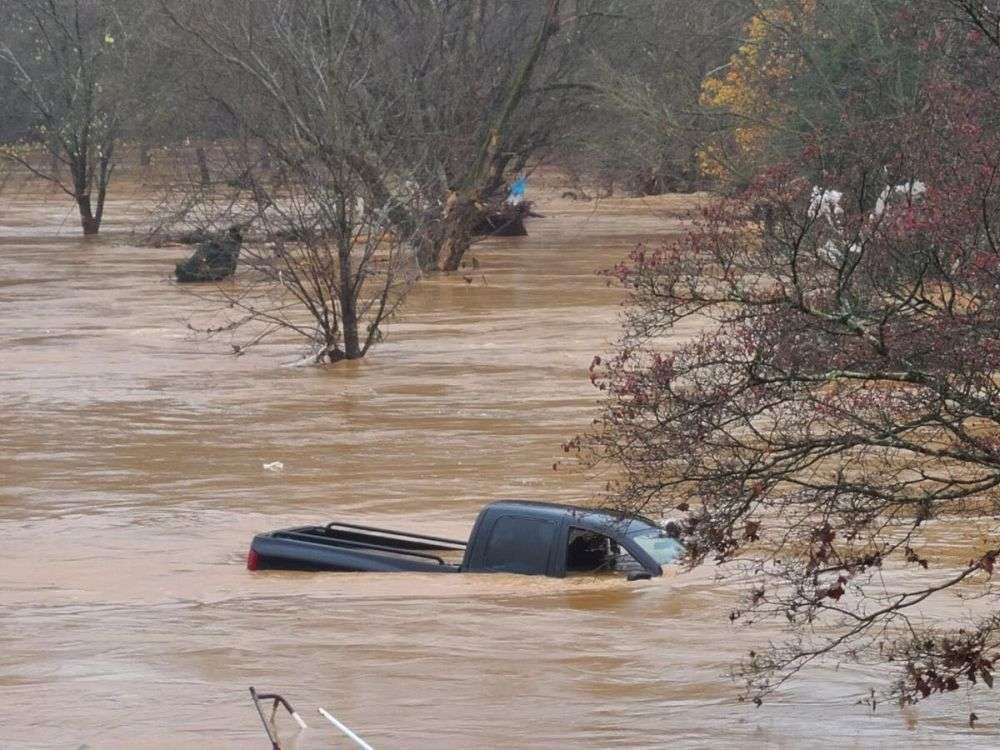 The Alexander Co. Sheriff’s Office has released the identities of those who lost their lives in last week’s flooding.

Their deaths are the result of flooding at the Hiddenite Family Campground on Princess Lane in Hiddenite. Due to heavy rains, water levels of the South Yadkin River rose quickly to a catastrophic level, washing away campers, vehicles, and property from the campground. Emergency services responded and rescued and evacuated 32 people. Following the rescue, law enforcement was given a list of five people who were unaccounted for.

Sheriff Chris Bowman and Alexander County Emergency Services expressed their appreciation to all agencies, departments, civilians, and equipment owners, both local and out-of-county, for providing assistance.

Hickory Man Arrested on B&E and Larceny Charges from Iredell

At approximately 4:00 p.m. Friday (November 13), the search and rescue team at Hiddenite Family…