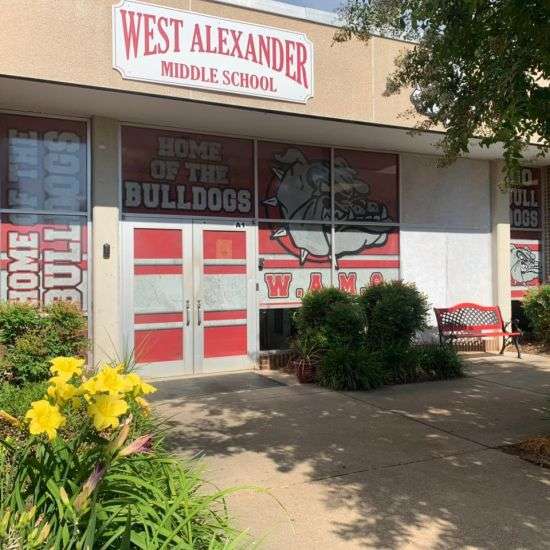 The Alexander County Board Of Education approved funding for replacement of the heating ventilation and air system at West Alexander Middle School during their meeting Tuesday evening (October 11).

Facilities chair of the school board, Scott Bowman, asked the board about moving forward with upgrades and repairs. After some discussion, the board approved unanimously to use lottery money to repair the system. Alexander County Schools gets approximately $365,000 a year from the state in lottery funds. The system has pooled lottery money for the past several years to a total of $4.5 million to use on projects.

On October 3, Maintenance Director Chris Campbell shared with the board that the HVAC system at West Alexander is so old the district can no longer get parts. The crews have been taking parts off of part of the system and placing on another section to keep the HVAC operational. The system has been in place since the school opened. The cost of replacing the HVAC is estimated to be $1.3 million dollars.

Aside from upgrading the heating and cooling system at West, Campbell has identified more than $800,000 dollars of needs at schools across the district for 2023. Those projects range from carpet removal, lighting upgrades, to additional parking at some schools. Currently, the school system has no debt.