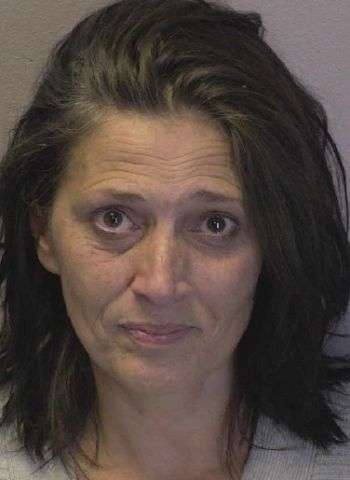 46-year-old Jeana Potter Killian of Ocean Court in Hudson was arrested by Hickory Police at about 3:40 Saturday afternoon (December 4) on a warrant for a felony probation violation. Killian is on probation following a November 2019 conviction in Caldwell County for felony possession of a schedule II controlled substance.

Killian was taken into custody at a business address on Highway 70 S.E. in Hickory. She was processed at the Hickory Police Department and later released under a $20,000 secured bond. She was scheduled to appear in Superior Court yesterday (December 6) in Newton.